The Ladykillers (1955) at State Cinemas Nelson 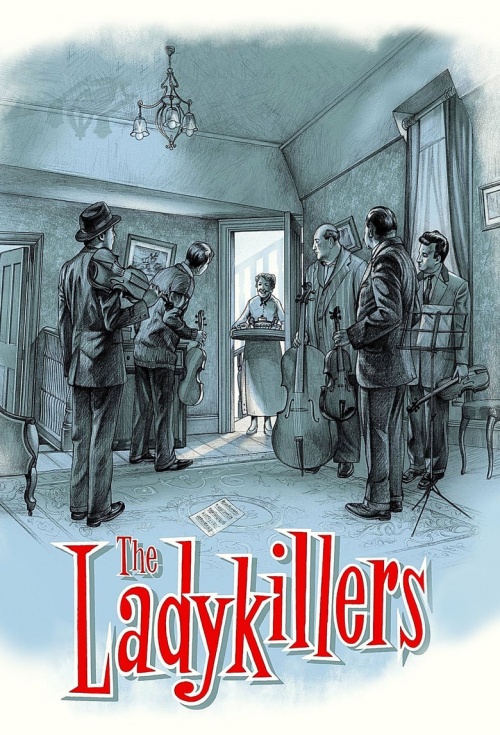 Who was that lady I saw you outwit last night? That was no lady … That was ‘Mum’ Wilberforce, … 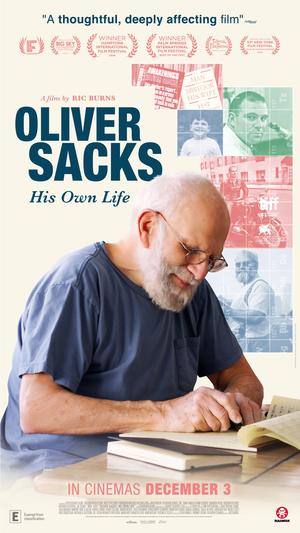 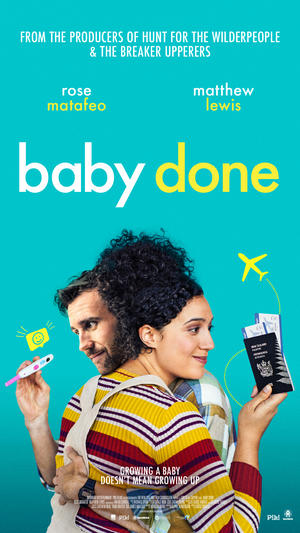